Sennheiser Celebrates 60 Years of the MD 421 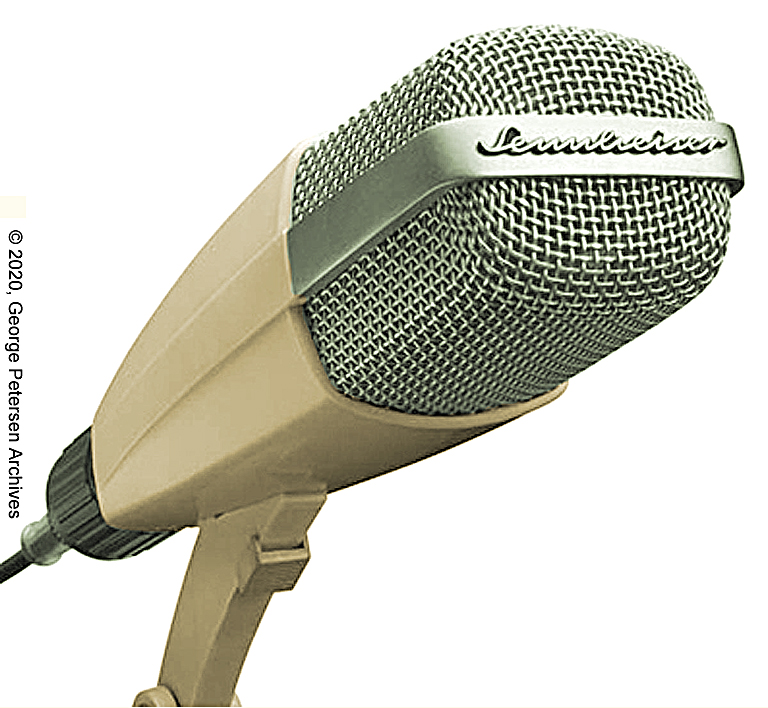 In the early years, the Sennheiser MD 421 was offered in a cream color and fitted with a Tuchel or DIN output connector

Introduced in 1953, the forerunner to the classic Sennheiser MD 421 was the MD 21 dynamic microphone — perhaps one of the company’s most successful products. Rugged, reliable, good sounding and available in available in five colors, it was a hit with European broadcasters and is still in production some 67 years later as the MD 21 U.

The MD 421 Project Kicks Off

However, the MD 21 was (and remains) a basic, no-frills omnidirectional model, so in 1959, company founder Dr. Fritz Sennheiser began working with his design engineers Paul-Friedrich Warning and Johann-Friedrich Fischer to take the design to the next step. The project was the MD 421, a rugged dynamic mic that could provide a tight cardioid directivity pattern that was consistent at nearly all frequencies, along with the capability to handle extremely high sound pressure levels (well above 150 dB), a hum compensation coil to prevent EMI/RFI interference and a 5-step low-frequency attenuation circuit for tweaking bass response.

The MD 421 also had to provide studio-quality frequency response (30 Hz to 17 kHz) and be able to be manufactured in relatively large quantities.

It was a tall order, but the development team went to work. In most studio (or live sound) mic designs, the capsule and electronics are the most difficult part of the design process, but with the MD 421, extreme attention was also paid to controlling low frequency directivity and assuring consistent polar response.This was accomplished using four rear vents near the rear of the mic, felt damping at the rear of the mic body, internal damping within the capsule and a bass pre-emphasis tube that provided airflow between the capsule interior and a large air chamber within the mic body. This cutaway diagram of the mic shown here reveals the complexity of a design that resembles a jet engine more than a dynamic microphone.

The original MD 421 body was made of DuPont Delrin polymer resin, which had just become available the year before and, now six decades later, the MD 421 remains one of the few professional audio microphones featuring a molded (now glass composite) body, although it is currently only available in black.

The MD 421 debuted in 1960 at Germany’s “Deutsche-Industrie-Messe” (Hannover Fair) tradeshow and carried a price tag of 180 Deutschmarks — at the time, about $45 USD. The original version was available with Tuchel or DIN output connectors; an XLR version followed years later. But in any version, the MD 421 was an instant success. 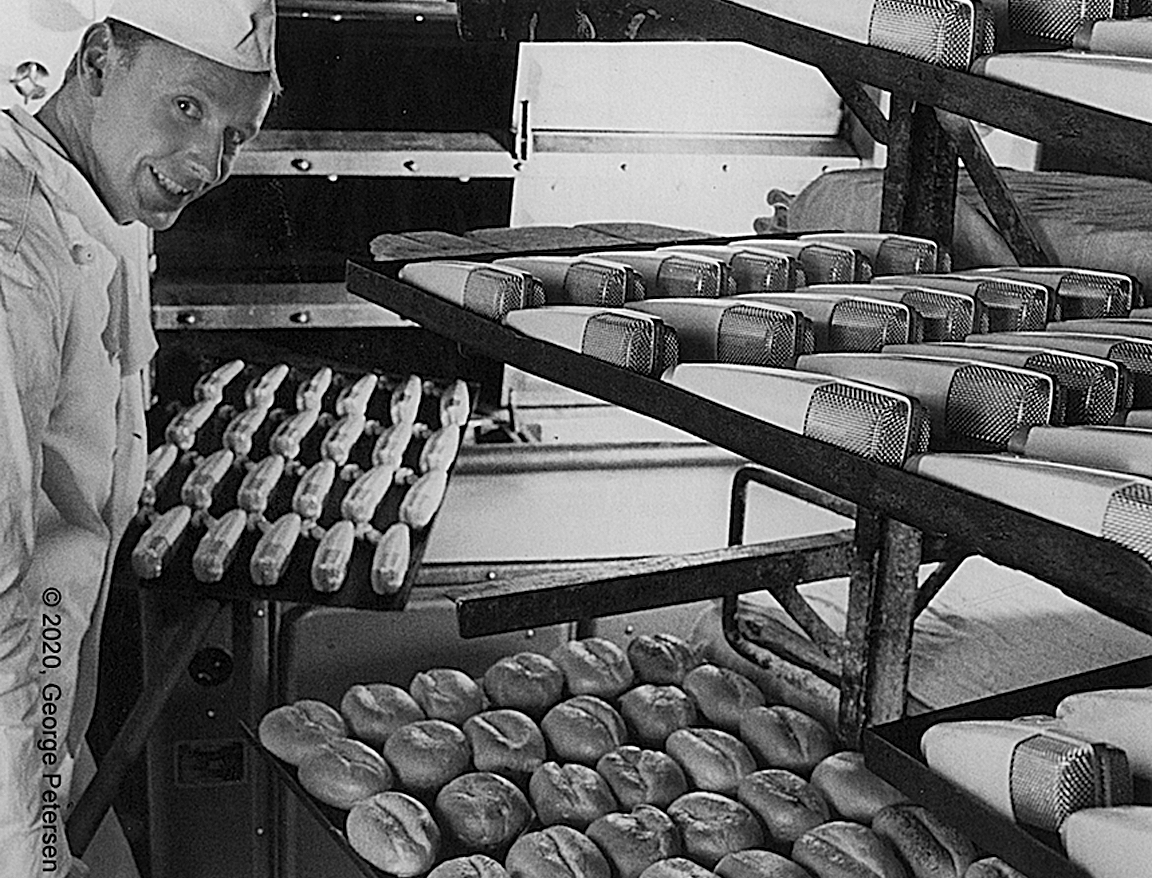 The image from the famed MD-421 “bakery” advertisement

In fact, at one time, the backorder situation was so extreme that Sennheiser ran ads with a bakery worker posing with trays of mics coming out of the oven, to assure customers and dealers that more MD 421s were on the way.

Today, 60 years after its introduction, the MD-421 remains in use worldwide in broadcast as a vocal microphone and in studios and onstage for live sound reinforcement, mostly as an instrumental microphone, particularly, for drums, horns and guitar cabinets. In 2011, I had the honor of inducting the original Sennheiser MD-421 into the NAMM TECnology Hall of Fame. The current incarnation of the MD-421, the next-generation MD-421 II, was introduced in 2002 and incorporates improvements such as a metal inner chassis for better weight distribution, a shorter, sleeker housing and self-sealing (non-adhesive) acoustic connections for improved serviceability. And with well more than a half-million units in use since 1960, the MD-421 series has definitely earned the distinction of an audio classic.

And as part of the company’s 75th anniversary celebration this year, for the month of October 2020, Sennheiser has reduced the street pricing of the current MD 421-II model to $199.95.