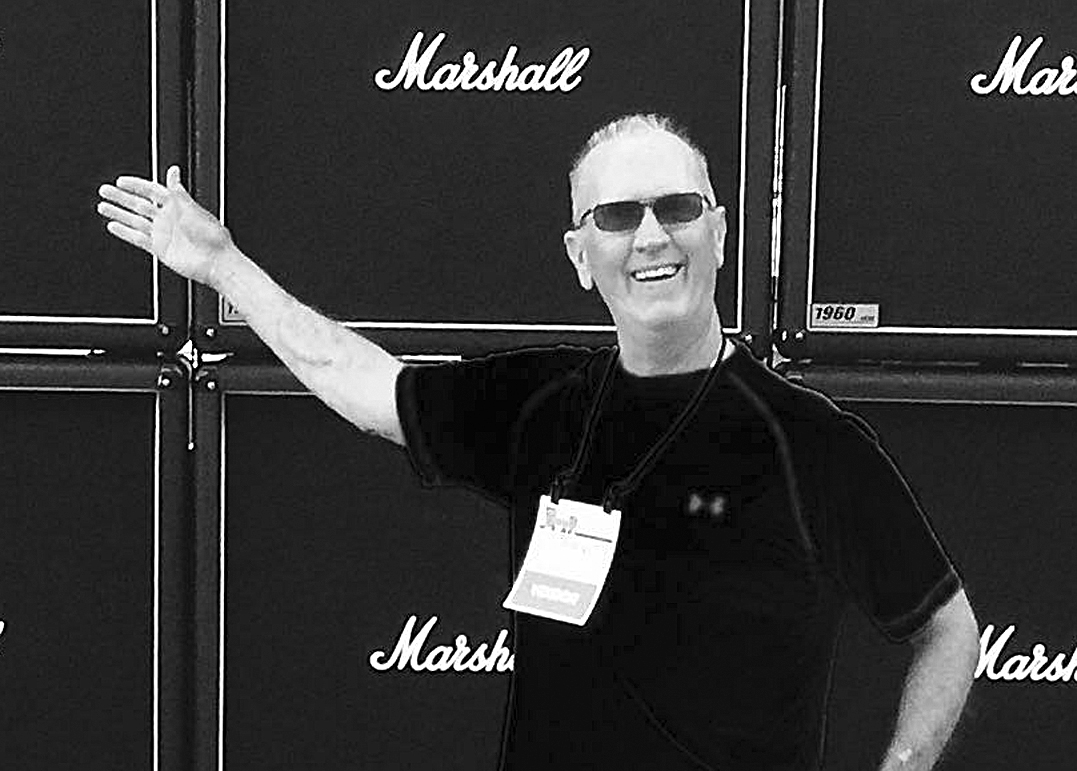 Tony O’Keefe, taking a moment out to strike a fun pose during a NAMM show.

CLEVELAND, OH — Pro audio veteran Tony O’Keefe, the director of sales for Galaxy Audio, passed away Monday, December 6, 2021. He was 68.

O’Keefe had a lifelong passion for music, so it was no surprise that he pursued employment in pro audio, as a respected executive with a career spanning over 25 years of sales/sales management experience in the professional audio and consumer electronics industries. His resume included seven years as a regional sales manager for Audio-Technica, followed by work for AKG Acoustics, supervising independent rep firms in the eastern U.S. territories for M.I. and commercial install accounts.

He then moved to VP sales/marketing positions at CAD Audio for more than 12 years, before moving to his most recent employment as director of sales at Galaxy Audio, a job he held since March of 2016.

Tony O’Keefe had many friends and associates throughout the musical instrument and professional audio industries and will be missed by all who knew him.

At press time, no plans for a memorial service had been announced.