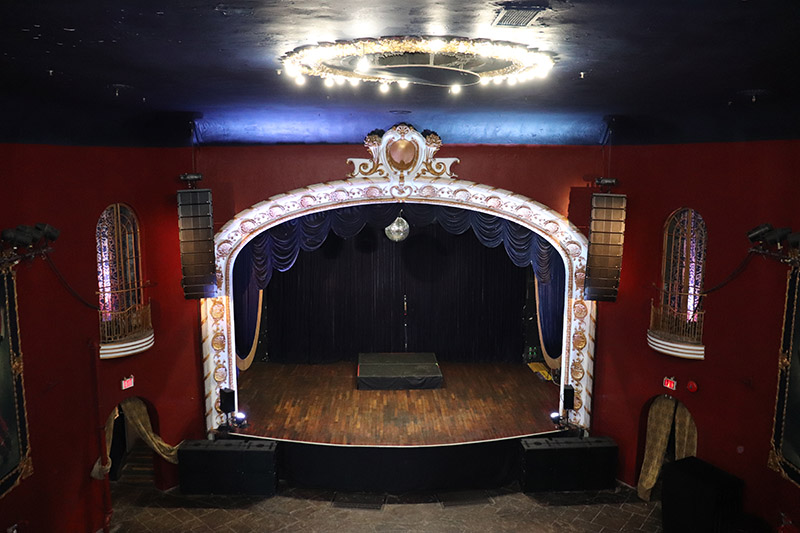 TORONTO – Many of Toronto’s music venues are returning to normal after a one-and-a-half-year hiatus due to the Covid-19 pandemic. One of these venues is a popular favorite, The Opera House, which recently had its original Adamson Y-Axis system entirely overhauled with all-new loudspeakers, amplification, and software. 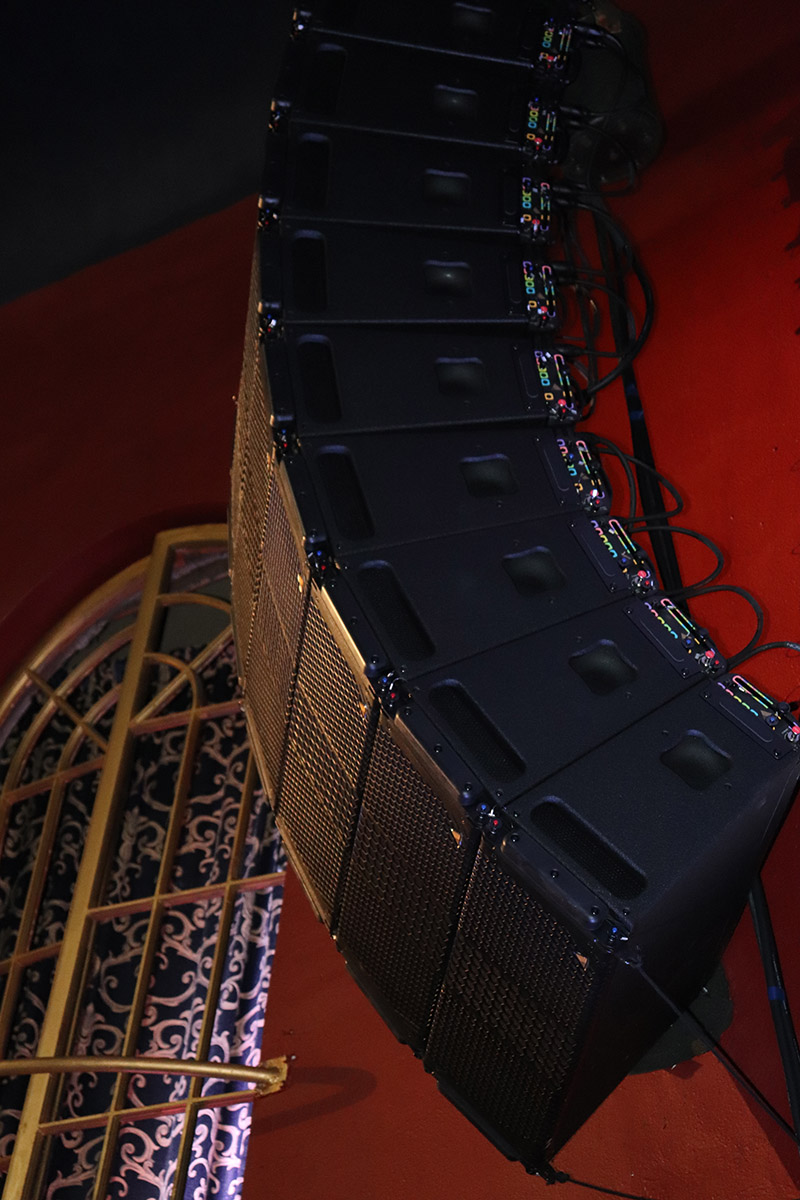 The Opera House first opened back in 1909; a vaudeville theatre with classical architecture, now featuring an extremely modern twist – Adamson’s CS-Series products installed throughout. Having hosted acts like Metallica, Green Day, Foo Fighters, and Eminem, it was imperative their new sound system was going to be powerful enough to live up to the expectations that come with the names who play there.

“We were one of the original Y-Axis partners and that system was rock-solid for the last 20 years. When the opportunity came up to replace it with Adamson’s brand-new CS-Series, we had to go for it and I must say, it’s very impressive,” said Athena Ellinas-Towers, Owner and General Manager of the century-old theatre.

A main stereo array of 10 CS10 are on each side of the stage, along with a sub array of 12 CS119. Front fills consist of a stereo pair of CS7p 70×40 flanking the stage and firing in. Both the under and upper balcony areas have their own separate zones of CS7p, with three 70×40 below the balcony and a stereo pair of 100×50 for the upper balcony, where the ducting shaded the arrays.

The intricate system is all networked together using a pair of Extreme Switches and use the Adamson NDS to manage the redundant network wiring scheme and analog backup. This gives the system two layers of redundancy, primary and secondary networks from the Gateway at FOH with analog from the same source on discrete cabling to the stage. The redundant networked audio feeds are merged to a single Cat6 cable, with analog and power run separately to the loudspeaker.

The Adamson Gateway offers a 16-channel input matrix mixer, with 16 channels of powerful DSP, making it not only the control centre for the entire system, but also the perfect way to switch between house and guest consoles. It can accept up to 16 channels of redundant Milan AVB or use eight XLR inputs to provide either 16 AES/EBU or eight analog signals. The network I/O on the Adamson Gateway has six Neutrik etherCON and two Neutrik opticalCON connectors to make it a four-port redundant switch.

“One of the main upgrades on our end was installing rigging points so we could hang the new system. Using Adamson’s optimisation feature smoothed the response in the room dramatically. My favourite part is that it doesn’t add any latency to the system,” said Dan.

The Opera House has many shows on the horizon featuring an eclectic selection of acts like country artist Tenille Townes on December 3, 2021, pop-punk band Seaway on December 5, 2021, and indie-pop group Valley from December 15-16, 2021. For more information about their upcoming events, you can check out The Opera House’s website https://theoperahousetoronto.com/.