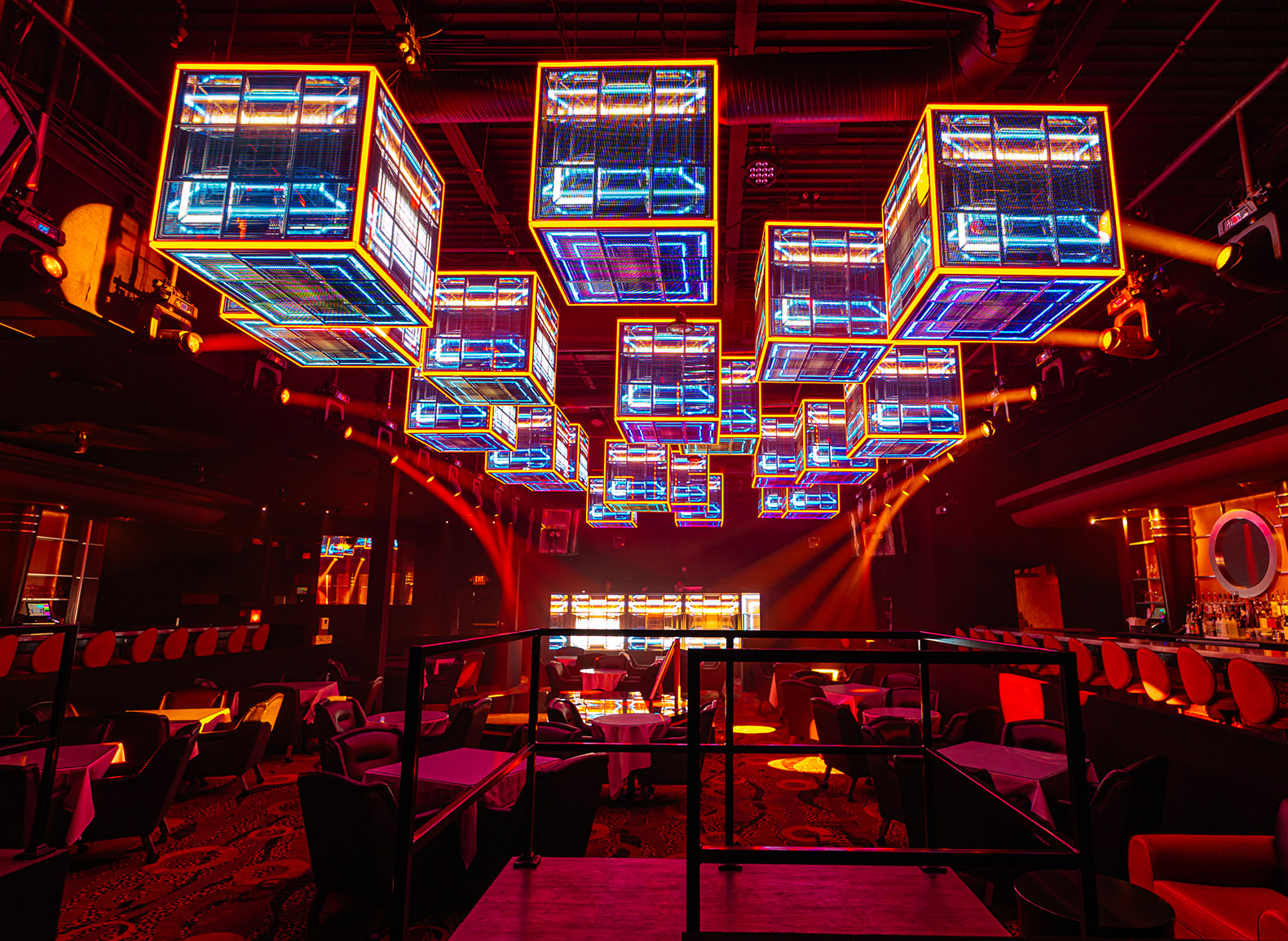 The Cheetah now sounds as good as it looks…

ATLANTA, GA — Situated in Atlanta’s bustling Midtown and surrounded by lofts and high-rises and the Southeast’s  renowned gentlemen’s club — The Cheetah. The club recently underwent an extensive renovation that included lighting and visuals in addition to a new and vastly more capable sound reinforcement system. And at the heart of the new sound system are loudspeakers drawn from the E11EVEN Sound and Vantec catalogs of DAS Audio.

idesign, a full-service, Miami FL-based lighting, video, and audio company that caters to upscale establishments such as nightclubs, lounges, hotels, resorts, and restaurants worldwide, was contracted to design and deploy the new audio-visual setup at The Cheetah. Working in close coordination with John Fiorito, DAS Audio of America’s National Sales Manager for Nightclubs and Hospitality for the sound reinforcement portion of the project, idesign’s owner and lead lighting/video designer Michael Meacham penned a setup that is nothing short of breathtaking—including video cubes, strobes, lasers, and video screens in addition to the DAS E11EVEN Sound and Vantec loudspeakers. Meacham discussed the project. 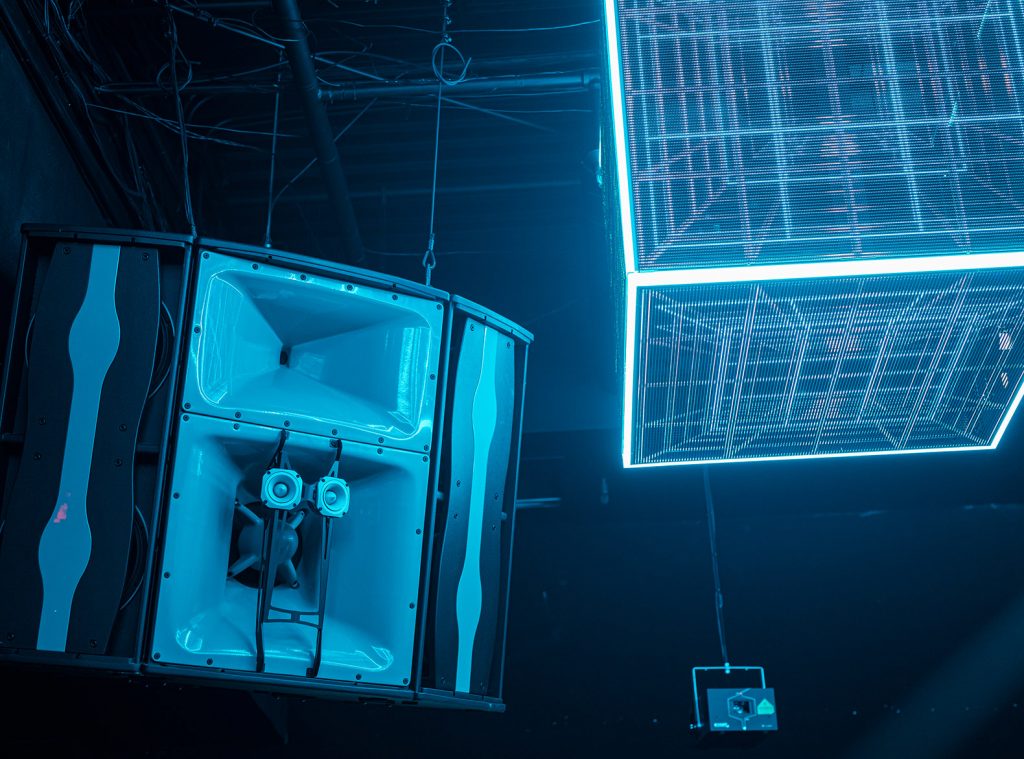 “For the DJ booth, there is a combination of four DAS Audio VANTEC-20A active curve sourced line array enclosures serving as the monitors. These are accompanied by two VANTEC-18A powered subwoofers.”

When queried about the E11EVEN Sound loudspeakers, Meacham discussed those attributes that he felt really stand out, “The DAS E11EVEN Sound loudspeakers are a premiere product specifically designed for venues such as The Cheetah. They produce very high sound pressure levels with the utmost clarity. The loudspeakers are custom made and have a variety of horn coverage patterns available to ensure there will be no dead spots and superb coverage throughout the venue.”

Jack Braglia, The Cheetah Lounge owner, knew the time had arrived for the venue to get a massive renovation. After several months of strenuous work and challenges, he is thrilled with the DAS Audio E11EVEN Sound setup along with the curated lighting and video systems installed. The lighting, video and audio systems are beyond anything Jack had anticipated. The Cheetah is quickly becoming a top destination, cabaret style club of the southeast for DJ’s and celebrities alike.

For info about The Cheetah, visit www.thecheetah.com.

For information about idesign, visit https://idesignproductions.com/.