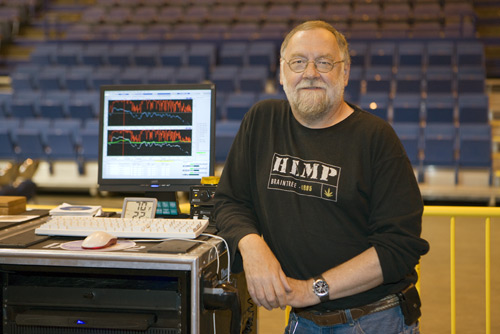 BIRMINGHAM, U.K. — Roy Williams, longtime FOH engineer for Robert Plant and others, died April 29, 2020. His personal mantra was “Live the life you love and love the life you live,” and he certainly accomplished that. He was 73.

William’s notable treks with the famed Led Zeppelin frontman from 1999 to 2008 included the Strange Sensation tours, his 2010-2011 shows with The Band of Joy (with Patti Griffin), and epic gigs that included mixing Plant’s vocals for the Dec. 2007 Led Zeppelin reunion at London’s O2 Arena, collaborating with Big Mick Hughes at FOH. Williams also mixed Plant’s Raising Sand tour with Alison Krauss in 2008 and with his Priory Of Brion folk bandmates in 1999-2000 and, as far back as 1981, with the Honeydrippers.

Born in Sedgley in central England, Williams worked as a draftsman for Seko Designs from 1974 to 1989 After that, he was part of the team that launched the legendary U.K. club JB’s Dudley and served as the house engineer there for 10 years, from 1980 to 1990. Then he began a long career doing studio work and live engineering on the road with bands such as Robert Plant (and Alison Krauss), Seasick Steve, Albert Hammond, Alternative Dubstep Orchestra, Roland Gift and many others. He was nominated for both 2011 TEC and Parnelli Awards for his work with the Robert Plant and The Band of Joy Tour.

Friends and colleagues shared some photos from the Led Zeppelin camp: 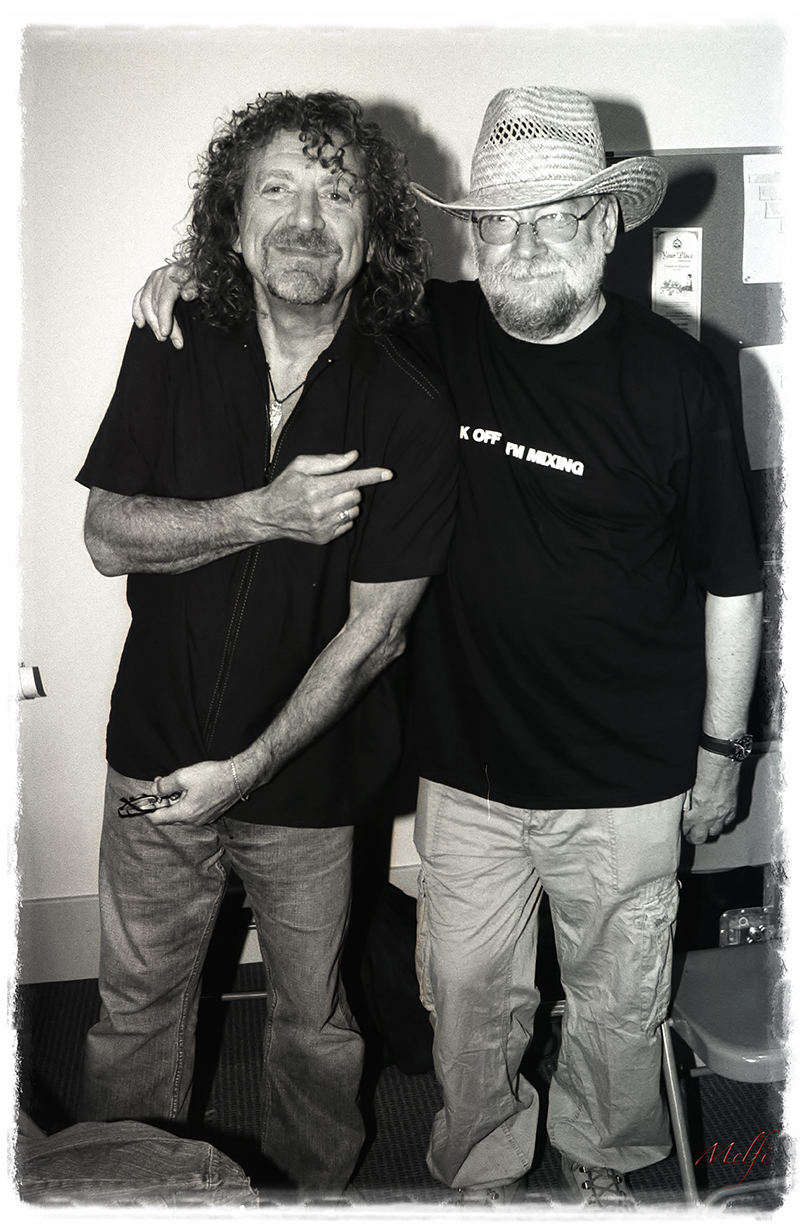 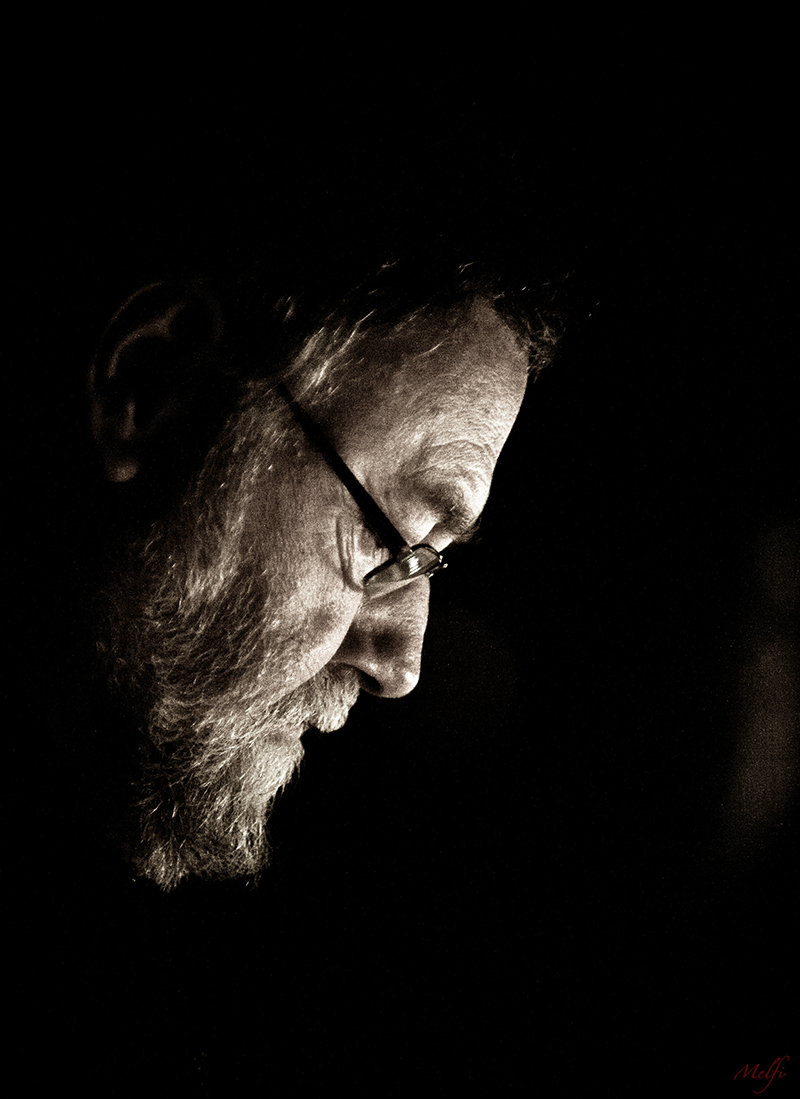 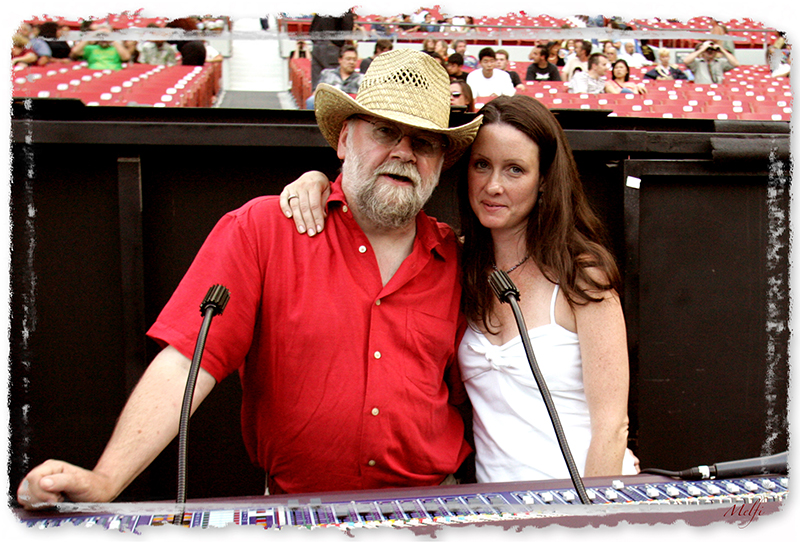