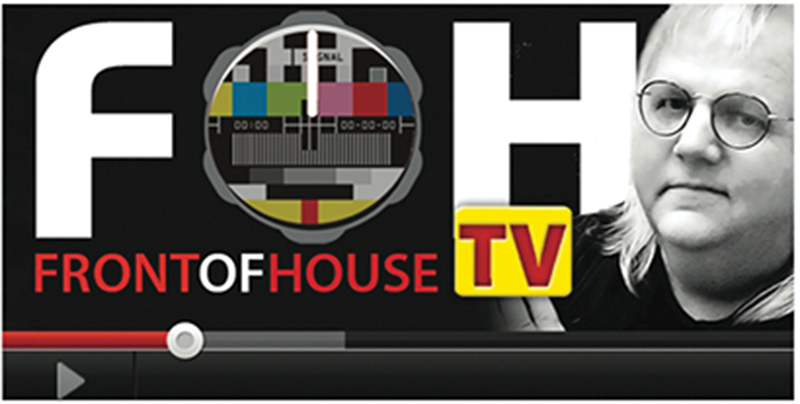 I guess I could open this using that old joke — “I just flew in from NAMM and boy, are my arms tired!” However, that wouldn’t be true, as no, I didn’t fly to NAMM (I drove) and no, my arms are not tired. This is not to imply that four days of NAMM isn’t an exhausting experience — perhaps “exhilarating” is a better term. Just the sheer size and scope of the exhibit space is daunting enough, but when you add in all the workshops, seminars, demos, programs, on- and off-campus events, parties and meetings — both planned and chance run-ins in elevators, hotel lobbies, food trucks and a thousand other places — finding enough time to “do it all” is impossible.

If you missed NAMM 2020, there’s always next year, but in the meantime, you can check out our picks for the hottest products of the show, beginning on page 14.

NAMM provided the backdrop for opportunities to recognize excellence in all its forms. Our sister publication, MMR, made its annual Dealer’s Choice awards in the M.I field and FRONT of HOUSE presented our second annual Gold Star Awards to significant products in the live audio market over the past year, as selected by our editorial staff. (A complete wrap-up of the 2020 FOH Gold Star awards can be found on page 20.) While mainly focused on products and companies, a highlight of the 35th annual NAMM TEC Awards was the presentation of the Les Paul Award to Joni Mitchell by jazz legend Herbie Hancock. Herbie’s opening remarks were both moving and unforgettable, and there wasn’t a dry eye in the place.

Hosted by John Waite, the 2020 PLSN/FOH Parnelli Awards ceremony was easily the best ever. Besides a sold-out crowd on hand to cheer on the best-in-class winners across 22 different categories, the main awards went to Karrie Keyes (Pearl Jam monitor engineer, founder of Sound Girls) receiving the Parnelli Audio Innovator Award, Mark “Springo” Spring (Production Manager, Paul McCartney, and others) accepting the Parnelli Lifetime Achievement Honor; and the Visionary Award to Michael Strickland of Bandit Lites, which was presented by Garth Brooks, one of his first early clients. Check out all the 2020 Parnelli Awards highlights on page 22.

The only downside in the Parnelli evening was that David Morgan could not be there to accept the “FOH Engineer of the Year” award for his work mixing the “Evening with Fleetwood Mac” world tour, as he was mixing a Stevie Nicks show that night. But in true technology form, Morgan was able to “phone-in” a brief video acceptance speech. Afterwards, one industry notable quipped that this was probably the first time that Morgan ever phoned his part in. Congrats to him and all the Parnelli winners! 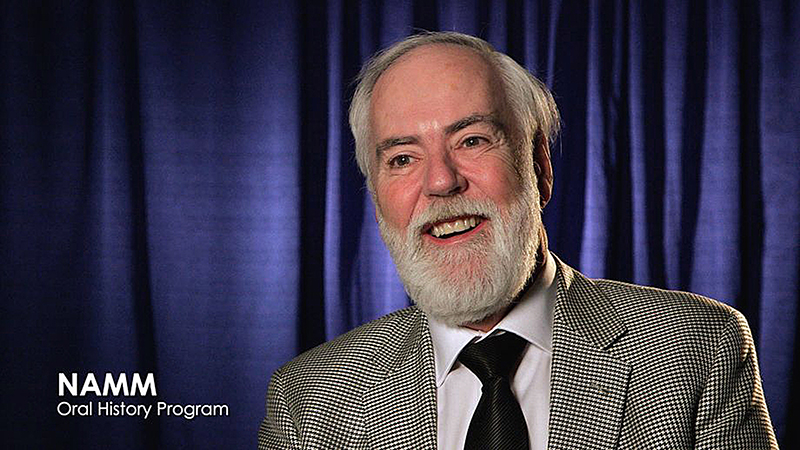 This month, just 20 years ago, marks a milestone for all of us in the Timeless Communications family, as two decades ago the first issue of PLSN debuted. (FRONT of HOUSE followed two years later.) And to commemorate the occasion, our founder Terry Lowe was honored by NAMM to participate in its Oral History program. Check it out at: namm.org/library/oral-history/terry-lowe. It’s a great interview and provides an entertaining and insightful look into how we at Timeless came to be.